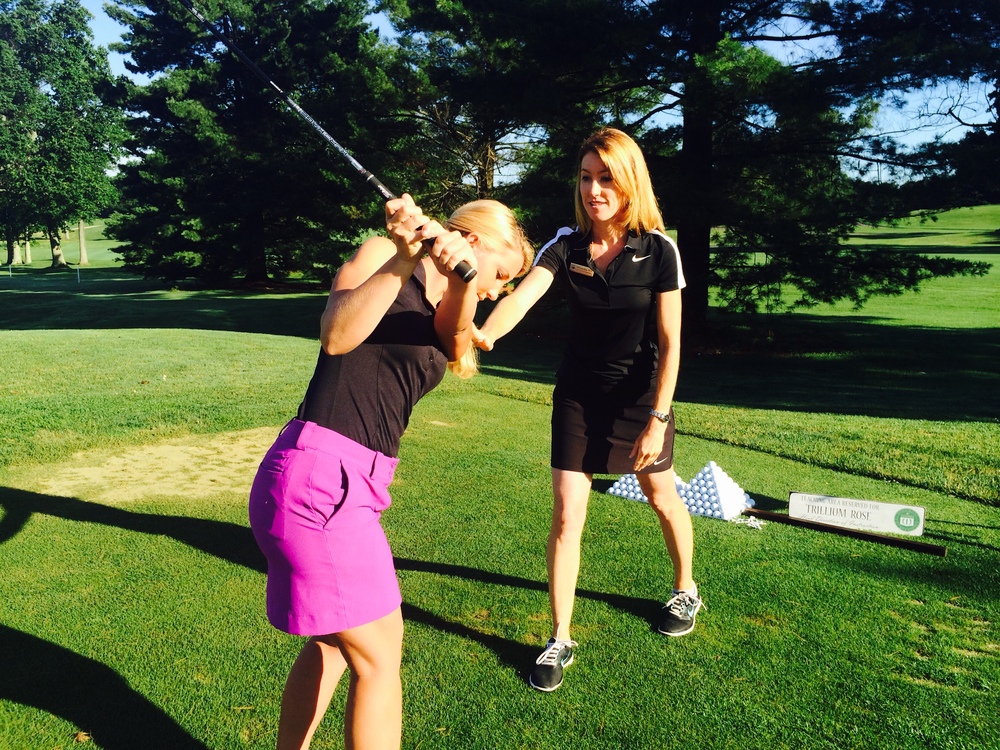 We’ll talk extensively on, and around the subject of feedback. Feedback has been known for years however it has been misunderstood. Trillium dives deep into exposing some of the important factors within it, and how to utilize it properly.

Once upon a time it was believed that quick, instant, informational feedback in the form of a coach telling a student something was the best for learning. Turns out this is not the case, although at times helpful but not always beneficial.

We discuss some of the big areas on feedback such as Intrinsic, and augmented types of feedback amongst others. These two particularly important and often misinterpreted.

Different levels of players benefit differently on the frequency, and amount of each.

Take a listen and find out more. 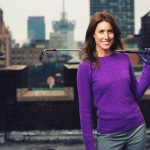 Trillium Rose is the Head Director of Instruction at Woodmont Country Club in Rockville, Maryland. An innovator and life-long learner, her knowledge of teacher effectiveness, mechanics and practice training have proven highly successful. She has improved the games of over 1,000 individuals who rely on her cutting-edge expertise, and honest, straight- forward approach.

Her area of expertise is in helping golfers develop their skills as quickly as possible and help them practice efficiently. She is highly skilled at designing and implementing curriculum’s that develop golf athletes with targeted practice plans.

Known for her accurate swing diagnostics, and her dedication to meeting students’ goals with as minimal disruption as possible, she has a loyal following of students including political figures, world leaders, and A-list celebrities of all ability levels. On one side of the spectrum, she has taken single digit handicaps down to scratch and on the other side she has guided novices through their first experiences on the golf course.

Awarded a “Best Teacher in State” distinction (ranked #3) and one of “America’s Best Young Teachers” by Golf Digest, Trillium Rose’s name has been synonymous with quality practice standards and trusted education.

Trillium’s background includes five seasons working for and training under Jim McLean at the Jim McLean Golf School at Doral, focusing on swing mechanics. While there she worked alongside renowned biomechanist, Dr. Rob Neal and his wife, exercise scientist, Karen Harrison. Countless other professional relationships have influenced her teaching including Dr. Tim Lee, Dr. Richard Magill, Dr. Steve Silverman, Dr. Rick Jensen, Dr. Mark Brodie, Dr. Fran Pirozzolo, and Bob Toski. A graduate of Teachers College, Columbia University with a master’s degree in Motor Learning and Control, she also has a formal education in the science behind how people acquire and adapt skills.

Trillium has lectured on motor learning and control, been on numerous radio shows, appeared on television and has published been in top golf periodicals. She is an active member of the community and contributes her time to the First Tee and the Wounded Warriors to help provide access to golf to those who would otherwise not have the opportunity.