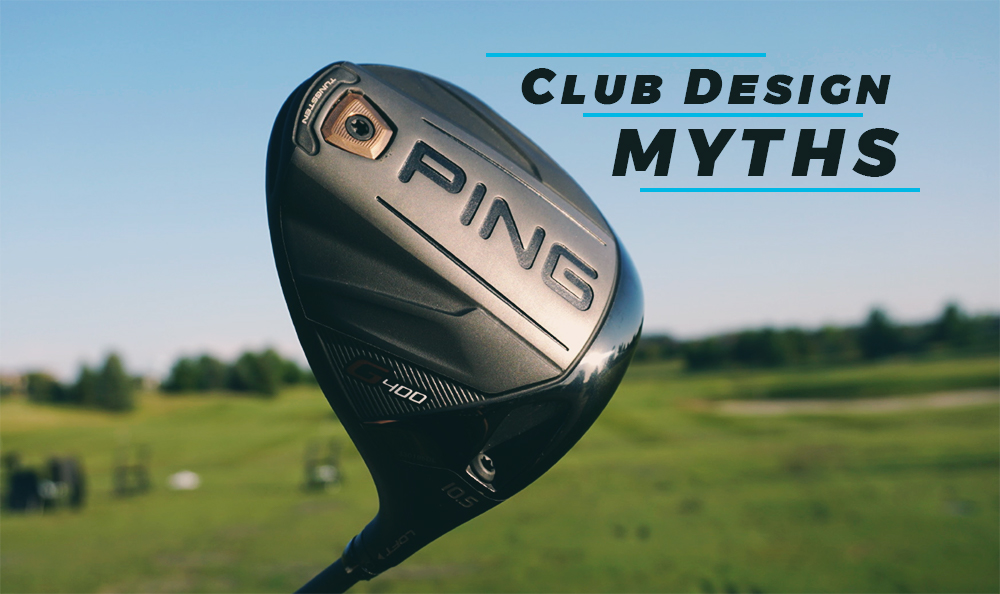 We talk through common golf club design myths of drivers, irons, and putters with Ping’s VP of Engineering Paul Wood.

The basic concept of driver engineering explained by Paul in this episode.

Our designers are optimizers. They have a bunch of variables and they have to chose trade offs. For instance, if I could make the center of mass more optimized but I might give up something on the aerodynamics.

A designers job it to take the best of our knowledge and make all those trade offs. For example, turbulators break a trade off because they can stick with a shape that’s great for the moment of inertia, and great for center of mass and now you don’t have to make such a big trade off on aerodynamics.

Here are a few of the questions and tweets we answered:

What are the advantages when making non adjustable drivers?

Do aerodynamic features, like the driver that was designed with help from Boeing engineers, really make a big difference or is it mostly marketing?

Cool… In more generic terms, my question would be about what elements of driver design have the biggest impact on performance and have we reached a point of diminishing returns in some areas, such as aerodynamic design. Are some changes more about marketing something new?

Along the same lines, we’re finding a large number of moderate speed players fitting into low spin products such as LST and Sub Z due to “across the line” cut patterns. It’s not always a distance strategy to go LST.. dispersion patterns can be aided by that tech as well.

Paul is the Vice President of Engineering at Ping, coordinating a department responsible for club design, development, innovation and testing. He moved there in 2005 after completing a PhD studying Solar Flares in the Mathematics Department at St Andrews University, Scotland.

He has spent most of his time with Ping in the research department working on the physics of ball flight, the club-ball impact and many other aspects of golf science. Some of his projects at Ping include the nFlight fitting software, iPing, Turbulators and TR face technology.