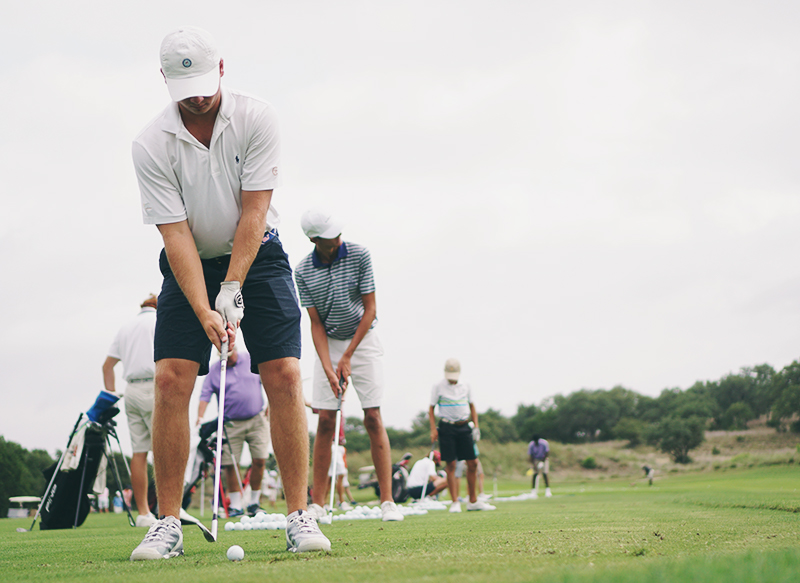 In this awesome podcast we’re tackling a common learning myth with professor Richard Bailey and having a conversation about a shift in teaching and coaching he’d like to see.

Professor Richard Bailey tackles the idea of learning styles (visual, verbal, etc…) as a myth and what the research says in reality with the emphasis on evidence based coaching.

We talk through a few questions to ask yourself while setting up training:

Question 1 – What am I trying to do here?
Question 2 – To what problem is this a solution?

Richard’s advice to golf coaches – “Don’t give students solutions to problems they don’t have“. It’s become far to common for coaches and instructors to throw out advice all the time that’s not relevant to a problem the student is actually facing.

Great article – So What Is Developmentally Appropriate Sport? by Richard Bailey

Richard Bailey is a former teacher in Primary and Secondary Schools, teacher trainer, coach and coach educator. He has been a full Professor at Canterbury, Roehampton, Birmingham and Liverpool in the UK and has directed studies that have influenced policy and practice both nationally and internationally. In addition to his position as Writer in Residence at the ICSSPE Executive Office he is an author and blogger.

Richard has undertaken funded research in every continent of the world. He has worked with UNESCO as Expert Adviser for Physical Education, the World Health Organization, the European Union, and many similar agencies. He has carried out research on behalf of the English and Scottish governments, numerous educational and sports agencies. He was a contributing consultant for both Nike-led Designed to Move and Active Kids Do Better initiatives, and has directed numerous scientific reviews, including the most comprehensive review ever published on the benefits of physical education and sport (BERA, 2007‐2008), the UK’s independent review of player development in sport (sportscoach, 2008‐2009), and the IOC-funded study of the contribution made by Sport in Education (IOC, 2004).

learninglearning stylesmotor learningrichard bailey
Previous ArticleA Weekend at one of the BEST Jr Golf Camps in the CountryNext ArticleWhat are Golf Instructors Being Taught?