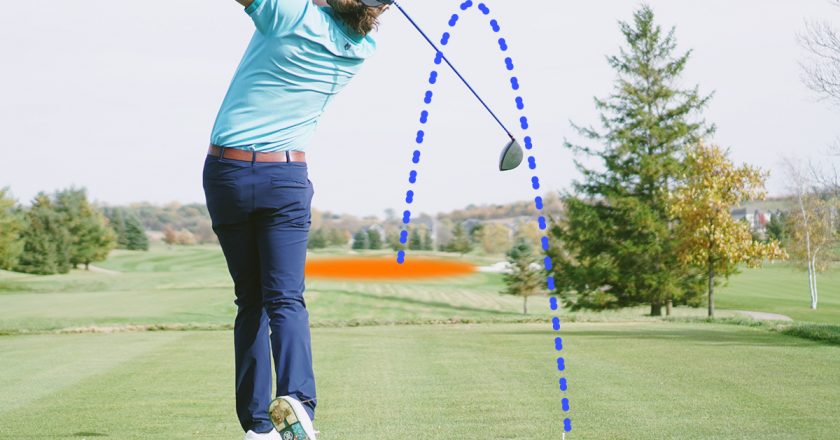 Welcome back to the third episode of GSL Podcast about Becoming a Better Ball Striker.

This week we have the pleasure of sitting down with Trillium Rose.  Trillium is the Director of Instruction at Woodmont Country Club in Rockville, Maryland.  Her list awards and accolades as an instructor is lengthy to say the least.  To name just a couple, she’s been recognized by Golf Digest as one of “The 50 Best Teachers in America,” and a “Top 50 Master Kids Teacher” by U.S. Kids Golf.  Clearly, her resume speaks for itself.  We’re incredibly lucky to share a few valuable minutes with her in this episode. 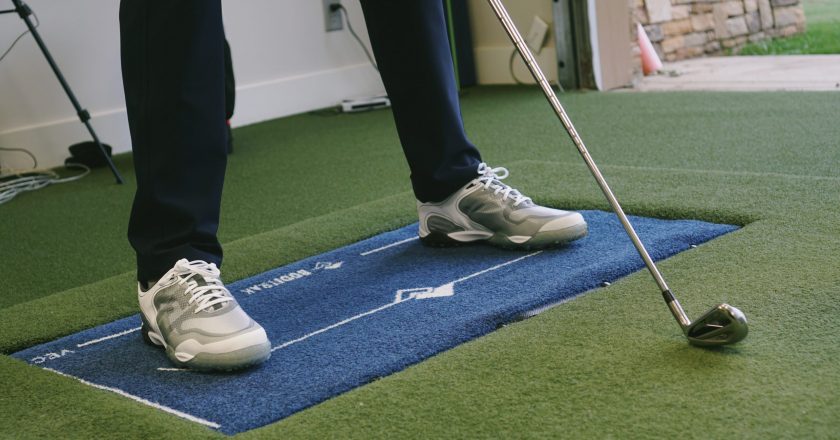 I don’t know about you but, watching the final round of the Waste Management Phoenix Open this past weekend was riveting.  So many storylines and a star-studded leaderboard sure made for some great entertainment.

One thing that stuck out to me was how much better the guys that performed well down the stretch struck the ball, compared to those who didn’t.  Brooks Koepka was nearly flawless from tee to green on the back nine and consequently, hoisted the trophy.

In this week’s installment of our series about helping you become a better ball striker, we have the opportunity to sit down with Mike Malaska.  For those of you that don’t know, Mike played on the PGA Tour and has since become one of the game’s most respected instructors.  He’