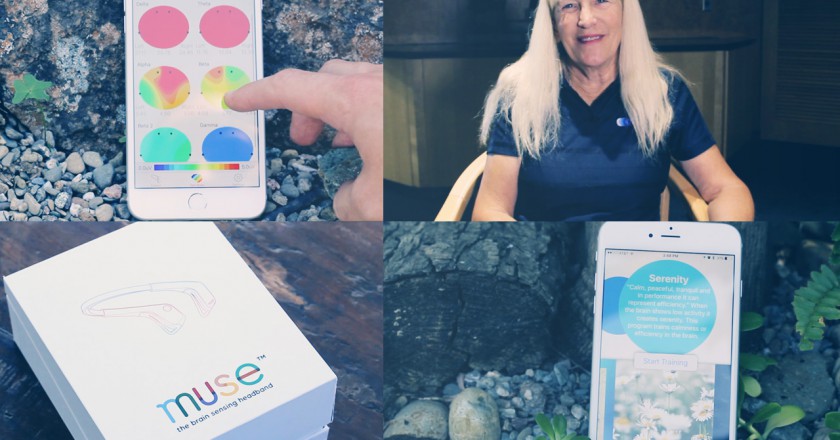 Complete series of interviews and live lesson with Dr Debbie Crews (researcher and founder of Opti) talking about Opti International and how to use the Opti Brain and Opti Train apps for better performance.

END_OF_DOCUMENT_TOKEN_TO_BE_REPLACED 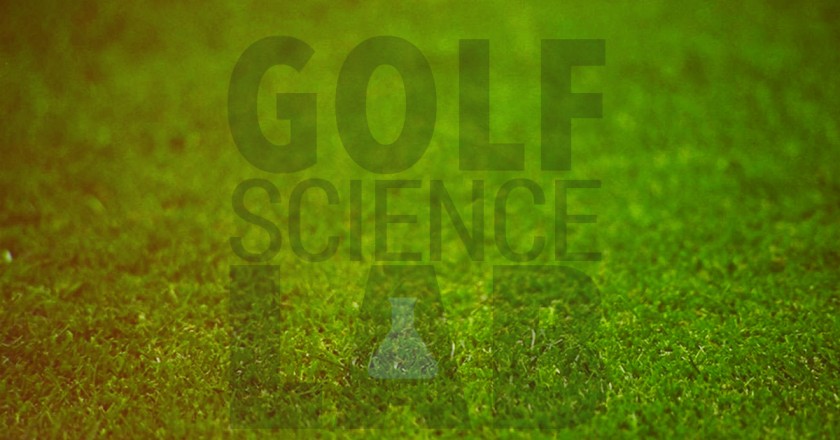 We often get asked, what’s the difference between Opti and Focusband.

From my understanding of Focusband, they are training FP-1, which is the prefrontal lobe side of the brain and they are training it to quietness, which is a very good skill to have. We did some of that research in the ’80s. We started with gun-shooters, archers and I took it to golfers. We were looking for what occurs in the brain when people perform well. You do want to definitely quiet the left side. They are also training Quiet Eye Joan Vickers’ work and that’s a very important one as well.

If you are looking at somebody who tends to be a little more left-side dominant, analytical, logical, verbal in their thinking, Focusband can be very helpful to teach them to quiet that. If you have a golfer that is pretty balanced or a little more right-sided, I’m not sure we’ll have such a big effect on their performance using only the Focusband.

The other thing we find is I’ll get a resting measure with people on Opti, and then as soon as you put a club in their hand, they are in a quiet different state. They might be a little more left-sided in life and when you go down and perform, or they go to perform, they tend to switch over a little bit already. So, it’s always interesting.

One of the unique features of the band is that we are training patterns in the brain and not states. So, we are not in the linear domain, we are in the nonlinear domain.

What we are attempting to do is help people find their pattern, and there’s leeway in terms of what those different sides are doing. Once they find their pattern, we are training them the skill of being able to create synergy during that last second before they perform. They do use different techniques to get there just like in the swing.

Right around the impact, people tend to be very similar, but to get there, they do quite different things. It’s no different in the brain.

We help them find that pattern, help them train that pattern to always bring it into synergy. The other unique feature is that we don’t train you to be like anybody else or a standard. Many feedback systems train what they would call a normal standard and let’s bring people into there and they’ll perform better. But our belief is if you are going to be better than your best is that you are going to be a little extraordinary.

If that is the case, we just want to help you find the pattern always and be able to create it on the golf course and that’s going to benefit you the most.

Opti Brain is an evaluation app and what we can do is hook it up to collect and this happens to be a display of some of the brain maps. We can map several different frequency bands on the app. We mostly like to compare between or within a person; so we might have them in a resting state and then we might have them in performance state. We have them thinking one thing versus another, and we can start to look for the differences and see which ones create the most synergy or serenity if that’s what we are after. So the compare feature has been really helpful in the Opti Brain App.

Opti Train is the other app and has something called serenity in it which is going to teach you pretty much how to quiet all four of the brain sensors. It’s really a measure of efficiency in the brain. It isn’t a measure of relaxation.

Synergy is the other side and the one that’s for performance. It’s the final second right before you initiate motion that we like your brain in a synergistic state. People get there all different kinds of ways that’s unique to them.

30 years of research kept showing us this pattern of synergy that exists right before people pull the trigger and that is actually what is pretty addictive about performance.

People are often asking us, what are the strategies that I am supposed to be using in order to get into a place of serenity or synergy? The music in the videos are designed to help them figure it out for themselves.

We do help them and just like a teacher or a coach, they’ll come in and help the student or the golfer with what they might be thinking about, and in our early research, the cues that people told us they were using when they performed their best were target and feel.

So some people will do that; they’ll go and be more focused at the target or they’ll be more into the feel of the motion that they are doing, and that will help them lower into the music and get them into a good place.

I’d say the other half of the people have no clue what they are doing and that’s okay because the brain is still being trained: Neurons that fire together are wired together.

So, as long as they keep doing the trials and they keep lowering the music, they are learning to create that pattern in their brain. A lot of people are worried that when they get on the golf course, the pattern won’t be there, but that is not the case because they are training a pattern just like you do with your physical skill.

About half of the people have no clue what they are doing, but they are still training the brain and I think the reason is that the apps are training how you think. The teacher or the instructor or the person can come in with what you think and that’s kind of the window into your focus of your attention. In my research what I have seen over the years is that how you think is equal, if not more important than what you think.

So the app can teach you how you think.

One of our recent episodes with training was a lady who is a four handicap, very good amateur, a very successful business person who came because she was having trouble with the yips, chipping yips actually.

So, I did some of the things I normally would do with people in terms of behaviors and routine. I pulled out the headset and got her on the music. The music is just playing in the background and she is performing some chips. I couldn’t believe the change in her demeanor; she got very quiet, very focused and started chipping quite well. I think she only did maybe 15-20 chips, I asked her what she was doing because her demeanor was so different.

She says, “Well, I’m just lowering the music, that’s all I am doing.” I learnt the next day that she went out and played in the afternoon and shot 66. It was a pretty good story. I think she got in a place that I’m not sure she’d ever been in before, on the golf course and it helped her perform much better.

Opti International is a performance optimization company and our goal is to help people be better than their best so a lot of times I think our intention is to be the best we can be and perform the best we can.

What we started with was actually the old electrodes from long ago when we were testing that proof of concept for the idea of synergy in the brain which came about 30 years of research then the Muse came along and the Muse is a very good portable easy system to use.

The Muse has four sensors on it, four locations and these four locations are excellent for differentiating performance in sport. So we were really excited about being able to use the Muse for Opti. It’s easy and you can just slip it on and go out on the golf course.

We wrote the apps that go with the Muse headband and our goal to write the training apps were so that we can train people by using music or videos to get into their good state of serenity or synergy. That one is called Opti Train and along the way we created Opti Brain which is an evaluation apps.

“What people really want is to exceed their best.” Dr. Debbie Crews

Opti Brain will simply go through and collect the data from the sensors and map them for you so you can see the patterns from the brain and different frequency bands and then it will also give you the numbers so you can compare it and see what’s going on. We do actually have a compare feature in Opti Brain which you can compare your best putts with the ones that weren’t so good.

You can compare your putting with your driving. You can compare different strategies that you might want to use in your brain and see how they look in terms of brain maps. And then, Opti Brain and Opti Train speak to each other so whatever you train in Opti Train you can bring over to the app in Opti Brain.