Looking for some cold hard facts and data to prove that a better pre-shot routine can lower your scores and if you play for money… help you win more?!? That’s what we have today with Dr Matt Bridge.

Partnering with RSM and the European Tour Dr Matt Bridge found 3 incredible correlations between the pre-shot routine and score.

Dr Matt Bridge sat down with 20 players in the study and conducted a short interview covering things like… what’s the pre-shot routine all about and what do you feel, not letting them know anything about the timing and the findings, what do you feel when you are over the ball, what are you trying to do?

One of the key insights was players mentioning when they play quicker they are playing better.

Another was commitment, and when they are committed to the shot, when they actually have a clear understanding of what they are trying to do, they walk up and play the shot.

The problem comes when players said they were slightly unsure. If they stand there too long and start thinking and those negative outcome thoughts come to mind, that’s when their performance go down a bit.

This ties in with a lot of the research literature outside of looking at what happens in the European tour.

There are all sorts of different theories, distraction theory, reinvestment theory, the way you go back down to your technique and thinking about the certain way to move your arms or wrist and in terms of of distraction, we get internally distracted or externally distracted that might lead to worse outcome.

It certainly seems from both research literature and also from what the players said you need to be really clear on your purpose going into a shot.

All the study info!

Get all the details on the study by clicking here

1. spending less time over the ball could earn a European Tour player an extra €189k per season;

2. quicker shots improve performance. A shorter time over the ball across all putts results in a 90 per cent increase in the likelihood of strokes gained; and

3. consistency of time spent over the ball leads to a greater chance of making the cut. When players are more consistent in rounds one and two they are 50 per cent more likely to make the cut compared to less consistent players.

Here are some snapshots of the change in Andy Sullivan’s pre-shot routine: 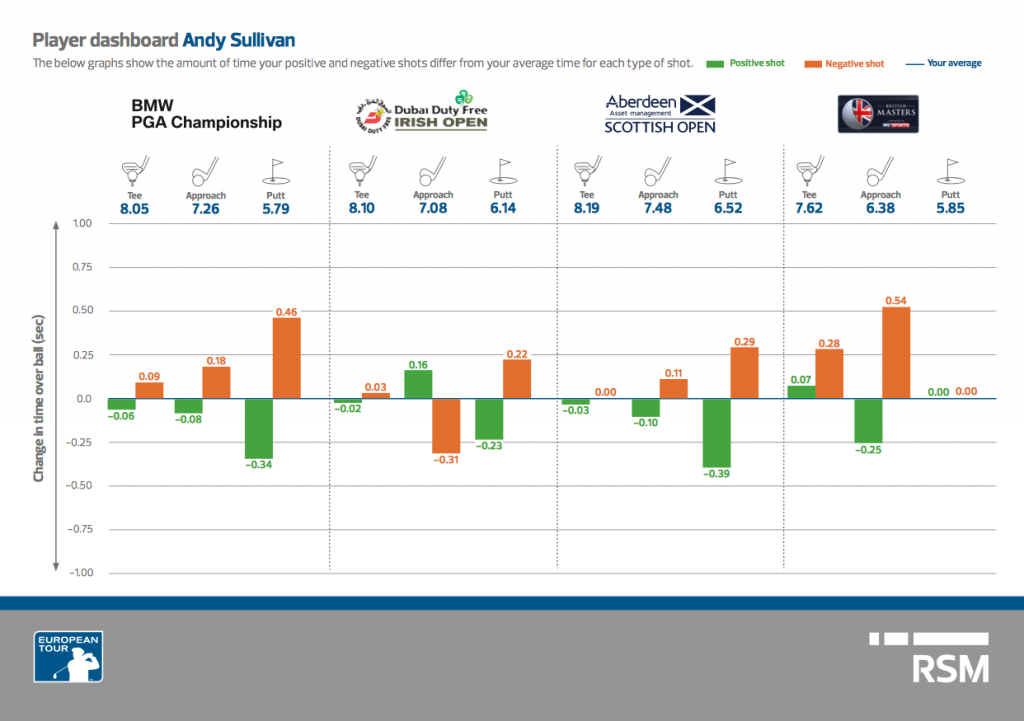 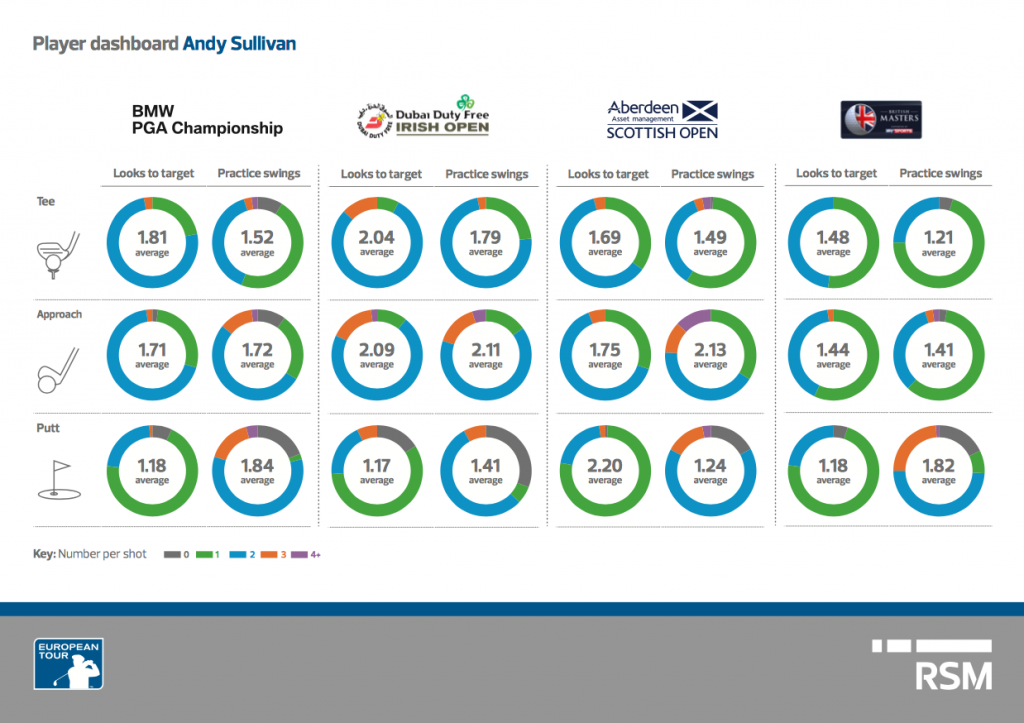 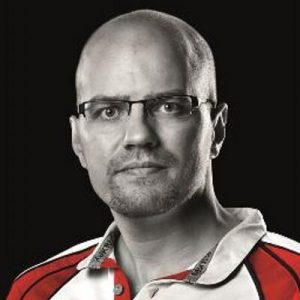 Matt has a PhD in Sport and Exercise Sciences from the University of Birmingham and has been working in golf coach education and player development since 2003.  During this time he has travelled the globe lecturing and running workshops for both coaches and players seeking to improve their own performance.

Matt Bridge Golf is a synthesis of the knowledge and experience that Matt has gained over the past decade working in golf and other sporting arenas. It is a consultancy which works with players and coaches to develop their performance at all levels of the game. Our philosophy is one of continual development seeking to remove boundaries to performance allowing a player or coach to reach their full potential.