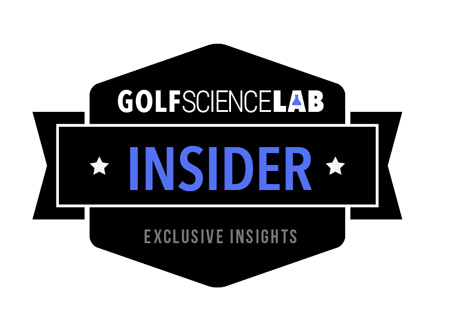 Check out this bonus audio from Adam Young from our episode on Performance and Learning. 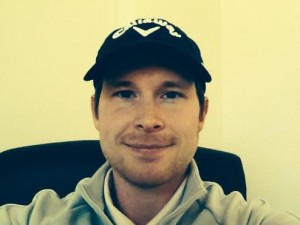 Adam has studied everything from motor learning research to brain function. He combines knowledge in many different fields to make a more coherent picture of the golfer. Adam possesses a sound understanding of the technical elements of the swing, yet understands that great golf is much more than just the way you swing the club.

Adam currently teaches golfers the importance of developing skill as well as technique, and builds their games as a whole – including strategic and psychological strength. Adam’s theories are cutting edge, utilizing much of the newest research in the field of learning. He presents them in an easy to understand way that will make you revolutionize how you learn the game.

Adam has worked at some of the top facilities in the world, including the Leadbetter Academies and the World famous Turnberry Resort. He currently teaches at one of Europe’s most prestigious resorts in La Manga Club, Spain. He is also Author of “The Practice Manual: The Ultimate Guide for Golfers

”, a bestselling Golf book on Amazon.

Check out this bonus content from Chris Bertram talking about a study he was a part of looking at the impacts of VIDEO FEEDBACK as a part of the coaching process. 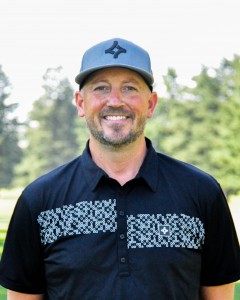 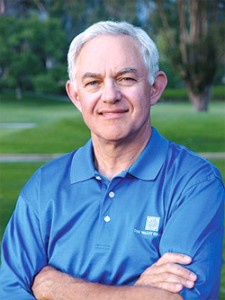