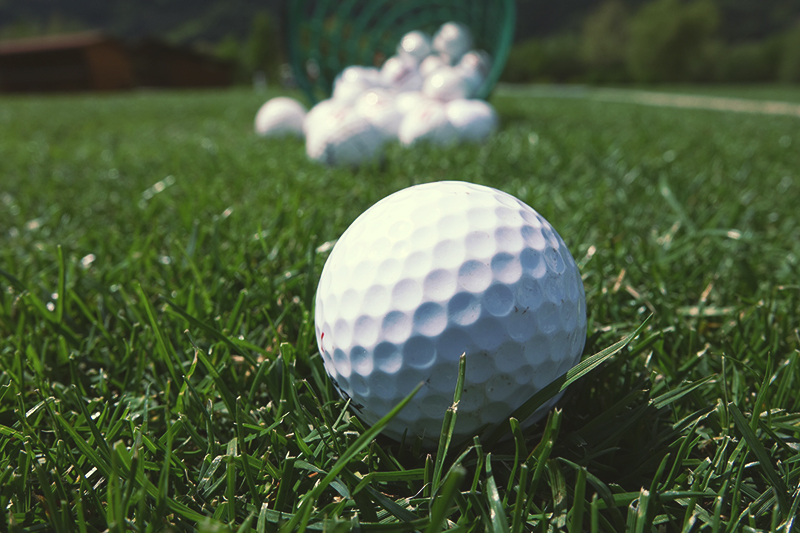 Today we’re taking a look at what’s going inside the PGA Great Britain & Ireland as far as their coaching and instruction with the head of coaching and sports science, David Colcough.

David shares what the PGA GB & I is focused on in their member education and where they’re headed with their programming.

It’s exciting to hear what David is working on and the changes being made. Make sure to follow David on Twitter here. 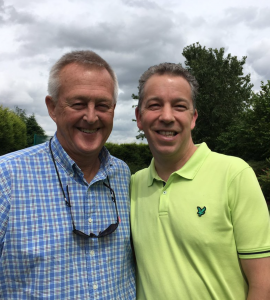 A PGA Advanced Fellow Professional, who qualified in 1989, David began work for the PGA as a Training Executive for Coach Education, following 14 years of coaching golfers of all abilities in the UK and overseas. In 2009, David successfully completed a Master of Philosophy degree in Sports Coaching at the University of Birmingham, UK.

His research focused on the “Construction of knowledge amongst elite level, expert coaches”. David has spoken about the development of the expert coach as part of the Swiss PGA Education programme (2010), and has presented at numerous conferences on the role of the PGA Professional, including the 2011 PGAs of Europe Congress in Portugal.