We sit down with the creator of the Strokes Gained concept, Mark Broadie to talk about golf stats myths and how a lot of our common conceptions of golf stats like FIR and GIR aren’t helping us make smart decisions.

The Problem with Traditional Golf Stats

I think that’s a big myth that you can learn much at all from traditional stats.

The main flaw in traditional stats is you measure things in terms of strokes (in other words a yes or no answer).  In that paradigm how do you compare hitting a drive 300 yards versus 250 yards that both end up in the fairway?

The first flaw is that the units of traditional stats are not consistent with each other so it makes them hard to compare. Strokes gained measures everything in terms of stroke. You can measure driving with putting and it’s all in consistent units.

Another flaw of traditional stats is that they’re sort of zero, one. You either hit a fairway or you didn’t.

If you want to learn more about Strokes Gained here’s a great article on the concept.

If you’re looking for a way to track strokes gained check out the app Mark mentioned in the podcast GolfMetrics. The Golfmetrics app allows you to enter information and see strokes gained results with any Apple or Android smart phone. (Of course the app provides traditional stats as well.) No longer do you have to rely on your memory, inaccurate traditional stats, or guesswork. Now you can better focus your limited practice time and track your improvement. 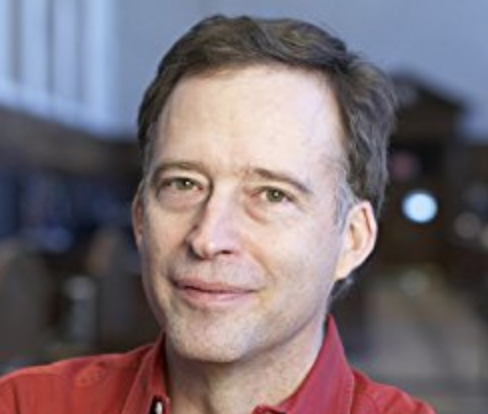 Mark Broadie is the Carson Family Professor of Business and Vice Dean at the Columbia Business School. He received a B.S. from Cornell University and Ph.D. from Stanford University. His research focuses on quantitative finance and sports analytics. His golf research has appeared in academic journals and many golf publications.

He developed the new strokes gained approach to analyze the performance of amateur and professional golfers and worked with the PGA Tour on their implementation of the strokes gained putting stat. Mark works with a number of PGA Tour coaches and pros and he is a member of the USGA’s handicap research team.